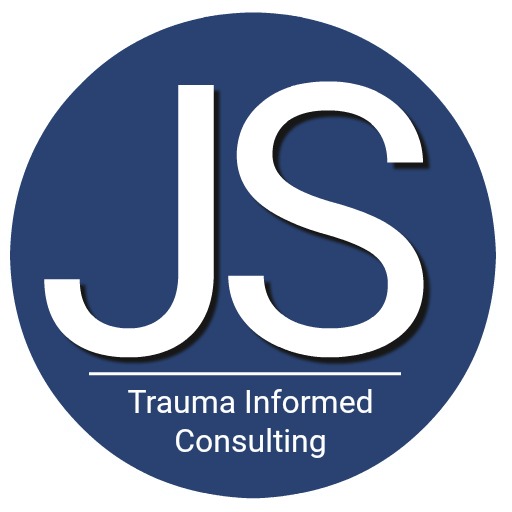 Taran Black: From Surviving to Thriving, an amazing story of resilience.

HEADING TOWARDS A BETTER LIFE

At 21, Taran Black was confident, focused and committed to earning a law degree. He soon will be completing the program at Pensacola Junior College and plans to continue his undergraduate studies at University of West Florida. Already people from Tulane University Law School have taken an interest in him.

Black says his desire to become an attorney stems from personal experience. As a child, he was all too familiar with lawyers and courtrooms. When he was just eight years old and in the third grade, he was charged with his first felony. By the time he was 17, he had racked up 10 of them.

“What changed it? Me wanting a better life,” Black said. “I knew if I continued, I would never have the things I wanted. “Black spent his first 18 years in Florida’s child protection system. He entered foster care as a newborn. “I was a crack baby,” he says matter-of-factly. That “crack baby” grew into an angry, frustrated youth – “disruptive” is how Black now describes it. Over time, he went through multiple foster homes, four group homes and three programs for youth offenders. He continually got in trouble.

“I told him he had to stop all that if he wanted to have a chance in life,” said Melody Kohr, supervisor of the Independent Living program of Families First Network of Lakeview Center.

FamiliesFirst, is responsible for providing foster care and related services to abused and neglected children in Escambia, Santa Rosa, Okaloosa and Walton counties. Its Independent Living program helps prepare teens in foster care for when they “age out” of the foster care system on their 18th birthdays. That doesn’t mean these fledgling adults are abruptly cut loose without any support. Until they reach age 23, the program provides them with short-term financial assistance, housing, counseling and other help.

The Independent Living program also pays for vocational training or college. That support is helping Black pursue his goals. So is the monthly stipend he receives for living expenses while he is in school.

His academic average is “a solid B or better,” Black said. “I always was on the A-B honor roll, even when I was getting in trouble. I loved going to school, and I did the work, so my grades were always good.”

Kohr first met Black when he was 13. Like many others, she encouraged the boy to make a better future for himself. By the time he was 17, Taran’s attitude had changed. “I realized I could receive all the help I want, but unless I use it, it would do no good,” he said.

Today Kohr proudly points to this you man as a positive example for other youth in foster care. In January Black told his story to a gathering of 300 child welfare professionals. He spoke to a familiar group about two years ago. “I guess I am an inspiration to some,” he said.

He would like to someday write a book about his life. He already has a title, “A Struggle From Birth.” That’s in the future, however. Right now Black is working toward achieving the kind of life he always wanted.

“I want to be a success,” he said. ” I want to be a college graduate, to have a nice home, a nice car and to get married. I would love to be a father, to be a husband and live happily ever after.”